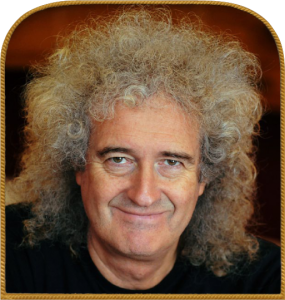 Brian May, CBE, PhD, FRAS is a founding member of Queen, a worldrenowned guitarist, songwriter, producer and performer. Brian postponed a career in astronomy when Queen’s popularity first exploded, but after an incendiary 30 years as a rock musician, returned to astrophysics in 2006, when he completed his PhD and coauthored his first book, Bang! The Complete History of the Universe, with Patrick Moore and Chris Lintott. Stereoscopy has been a life-long passion, and his second book, A Village Lost and Found, written with Elena Vidal, introduced the genius of Victorian Stereophotographer T. R. Williams to a global audience. 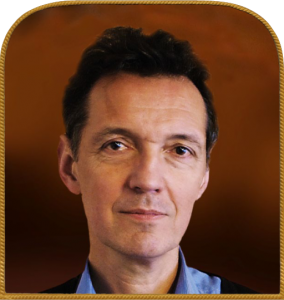 Denis Pellerin, dedicated photohistorian, was a teacher for over 30 years and has been interested in photography since the age of ten. He was bitten by the stereo bug in the 1980s, has been fascinated by the Diableries for over 25 years and has written several books and articles on 19th-century stereophotography for various magazines, institutions and museums. He graduated as an MA in Art History at the Sorbonne in 1999 and has since been specialising in French and British Victorian genre stereoviews. He is also currently working on his PhD. 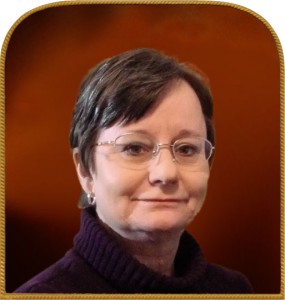 Paula Richardson Fleming, is a photographic historian with a special interest in stereo photography. She is the retired Photo Archivist of the Smithsonian Institution National Anthropological Archives, and a Fellow and former member of the Board of Directors of the National Stereoscopic Association. Her credits include publications on 19th-century photography, as well as the curation of many photographic exhibits. Her association with Brian and Denis came naturally from their mutual appreciation of Diableries.