After a worldwide quest Brian May, Denis Pellerin & Paula Fleming’s Complete Edition of DIABLERIES: Stereoscopic Adventures in Hell is about to land….and just in time for Halloween!

You can order now and in the meantime watch this for a journey into the underworld. Follow on Instagram @DiableriesTheBook
ORDER 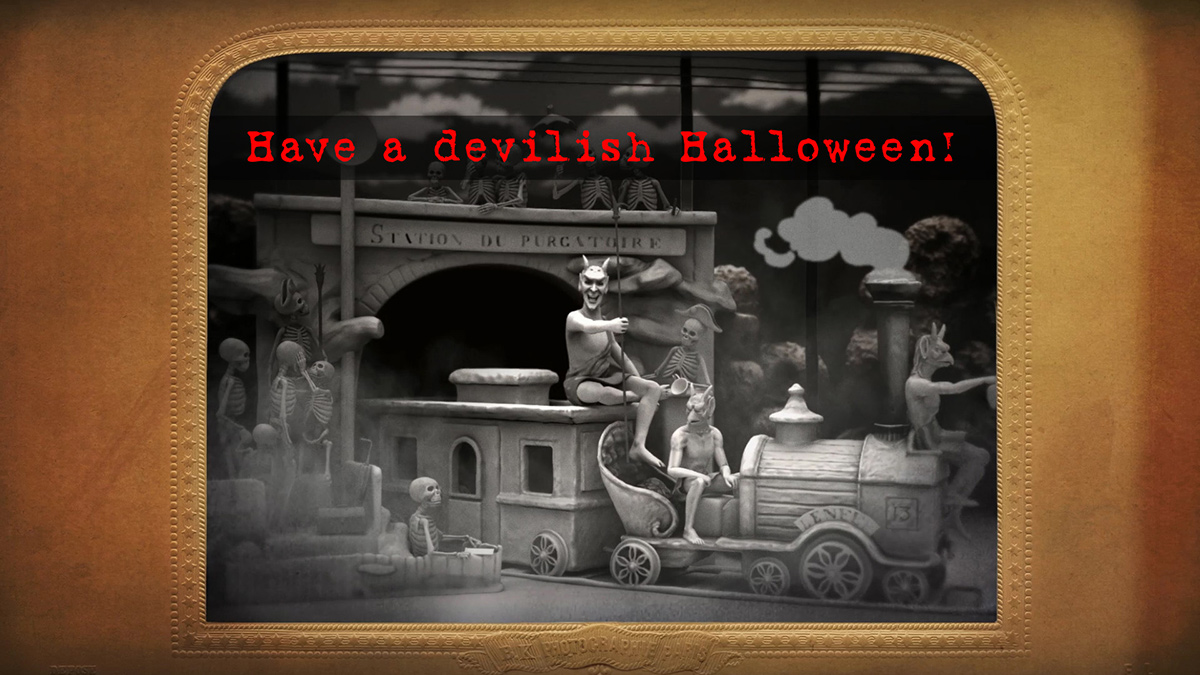 Brian May, Denis Pellerin and Paula Fleming proudly present their Diableries exhibition; a devilment of colourful and infernally detailed three-dimensional images of the underworld, originating from the 19th century.

For one day only, Soho’s Century Club will be transformed into a gothic Victorian crypt of temptation and seduction. Whilst surrounded by fantastic imagery depicting demonic scenes with carousing skeletons, devils and satyrs, you will have the opportunity to see the Diableries stories come to life in 3-D using Brian May’s stereoscopic viewer which he designed in the shape of an Owl and named just that.

Brian, who holds an extensive collection of stereo cards, will display a selection of original Diableries cards along with some of his most treasured stereoscopes and 3-D cameras from the Victorian days, providing a fascinating insight into stereoscopy.

Brian May’s devilish Diableries are back!

The Complete Edition of the critically acclaimed, Diableries: Stereoscopic Adventures in Hell, publishes on 28th October and includes the final two cards, which after a worldwide quest Brian and his co-authors, Denis Pellerin and Paula Fleming, finally located. 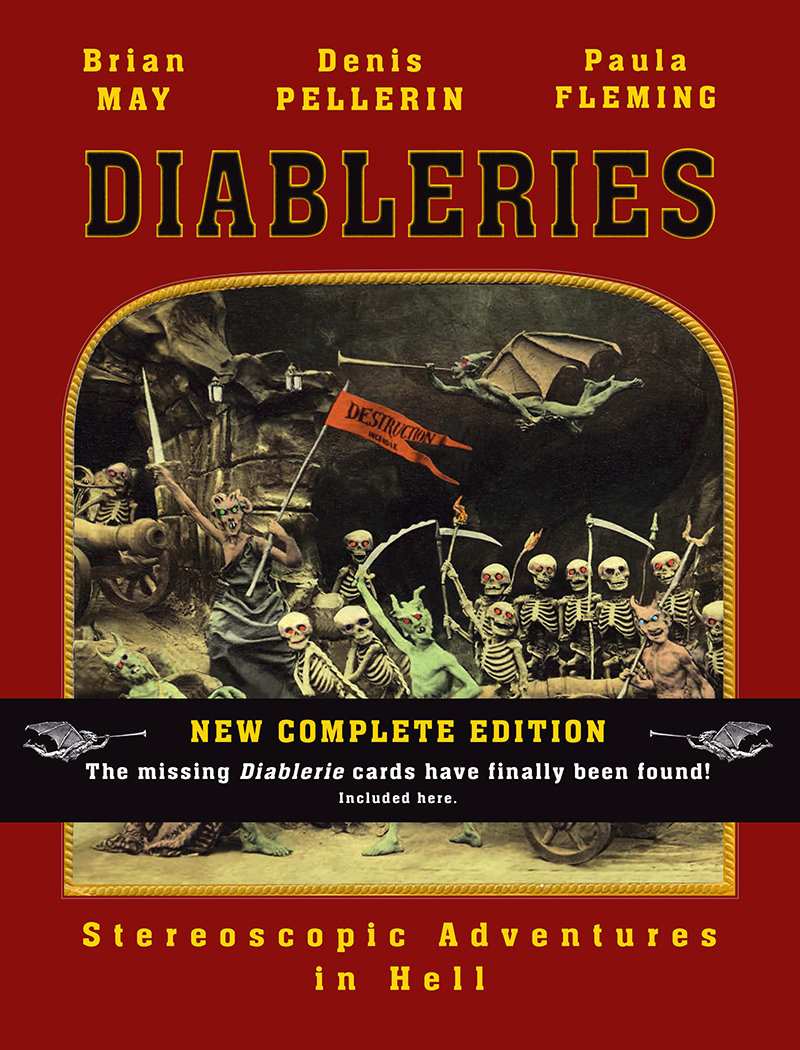 Tableaux depicting life in hell, better known as Diableries, were all the rage in nineteenth century France but over the years the stereo images made after those clay tableaux were scattered and their hidden meaning lost. When first published in 2013, this book featured all but two of the 182 scenes in the series. Remarkably, the two lost remaining views have now been found! This 2018 Complete Edition features the full compliment, to be enjoyed just as their creators intended in magnificent 3-D.

Uncover the stories behind the Diableries and follow their journey through the underworld using the full size OWL stereoscopic viewer, neatly housed in a storage envelope and inserted alongside the book in a protective slipcase.