You are here: Home / Press Coverage / Brian May spends Queen Earnings on eerie ‘devil cards’ as he rules out Glastonbury gig 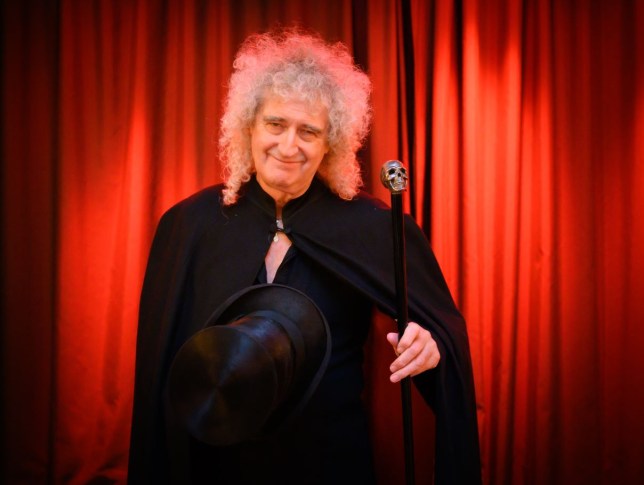 Brian May became a household name thanks to his time as a guitarist in Queen, with his songs known all over the world. But it turns out the We Will Rock You star’s real passion lies in collecting Diableries. Well, when you have everything, why not take a look into 19th Century French stereoscopic photography cards?

And the 72-year-old has revealed exactly how much time and money he had sunk into the hobby. Speaking to Metro.co.uk at the release of new book The Complete Edition of Diableries Stereoscopic Adventures in Hell – held at the swanky Century Club in Soho – he told us: ‘The objects speak for themselves, the magic is so enchanting.